WordPress has emerged as a popular content management system for building websites. There are a number of reasons for this. It is easier to start off with it and comes equipped with and a ton of themes and plugins. These plugins and themes make it easier for developers to start building one (regardless of the level of expertise).

Most inexperienced developers do not write tests for their work due to the following reasons:

– They don’t find it important.

– They do not actually believe in the value of writing tests for code.

– Some feel writing tests for code will actually slow them down.

– Testing the performance of the plugin or theme in the browser is enough, according to them.

It is a practice involving the use of special software (other than the software being tested) for controlling test execution and the comparison of actual outcomes combined with predicted outcomes.

A number of testing is available. The most popular of all is the unit testing. These validate that a block of code, class, method, or function does what it is anticipated to do.

Automated testing is important as it helps with detecting bugs to prevent them making their way to production. Although a plugin coded and tested will take longer to complete as compared to one that is not tested, the resultant (tested) plugin will contain fewer or no bugs.

What to Use Unit Tests for?

Let’s assume your WordPress lead-generation plugin is comprised of an OptinThemesRepository class, combined with an add() method for adding new opt-in form templates. It also has a get() method for the retrieval of an template for ‘opt-in’ form.

In order to make sure both add() and get() work as anticipated now and in the future, here is a test that can be written:

In case, this test fails in the future, you would immediately come to know a problem exists. You would also know the precise function, spot, or class method in plugin where it occurs.

By now, you know what automated testing is and what it is used for. It is time to have a look at the benefits it offers:

When developing specific software, you will be able to spot bugs easily using automated testing tools. This will save you a lot of time and effort in tracking down bugs.

It is possible for a tester holding many years of experience to make errors when they need to prepare the same tedious and boring manual test scripts over and over again. With automated testing, one can expect to yield accurate results and save time too.

Automated testing tools are capable of tracking each and every test script. It is possible to see the execution of each test script in visual logs. The visual report or log actually displays the number of test scripts executed. It will also show their status (such as passed, failed or skipped), all of the reported bugs and even hints on how to fix bugs. If you need to know more information so feel free to visit here with any question: freelancewebdeveloper.net/about-us/

Most developers do not write tests for their projects. The real reason is that they aren’t aware of it. In fact, many of the experienced and advanced ones also don’t do this as they think it is a waste of time.

Yes, this can be very boring and time-consuming. However, it is still a necessary investment that will ensure no or only a few bugs creep into your software. So this saves a lot of time and resources that bugs in the software might cost you. Experts usually advise developers to write a test prior to actually implementing a feature. 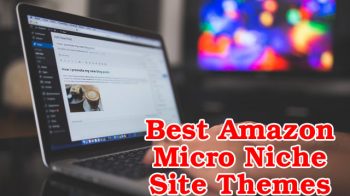 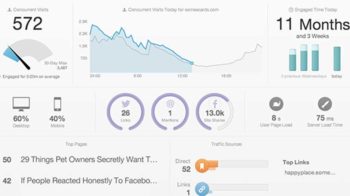 6 Best Google Analytics Plugins for WordPress You Should Consider Now! 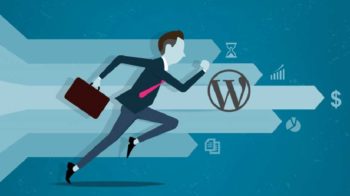 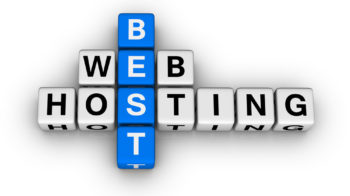